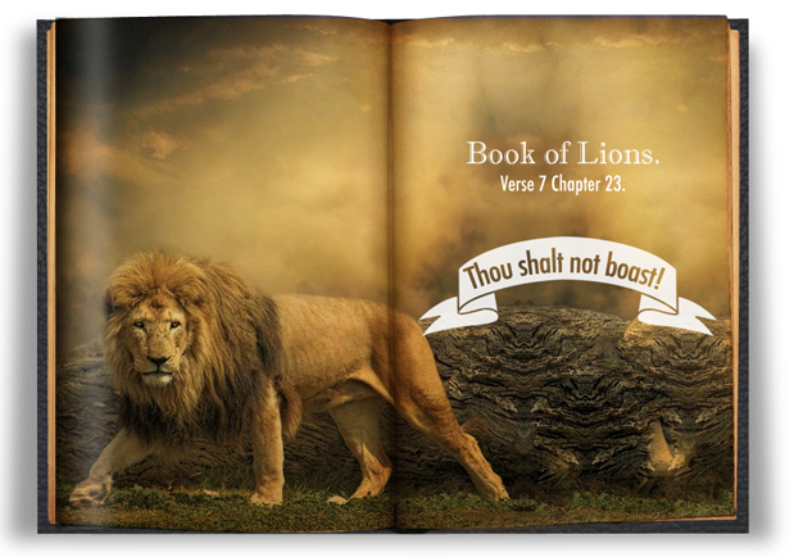 “HeadLion worked with me and my team to develop a social media campaign that was intended to encouraging individuals to become early childhood teachers. Throughout the process, they were incredibly professional. They worked hard to understand my organization’s mission, vision, and social media goals and translated what he garnered into a creative, unique, and eye-catching social media campaign. Additionally, Neil shared interesting tools and activities with us that have helped to define my organization’s brand and goals. Neil was a pleasure to work with, and I look forward to working with him in the future. ”

“We worked together recently on a project and I could not say enough great things about his work, attitude, ability and professionalism. In what most would have considered a difficult situation and project, Neil excelled with creative thinking, sound judgment, strong insights and above all else, an ability to help steer a team and project whom he had never worked with before. Neil is not only a great Creative Director but also a great leader and person. I look forward to working with him for years to come.”

“Neil and his team at Headlion produced some absolutely stunning work for the planned “relaunch” of PIA. I had previously considered that it was not possible to achieve work of this calibre without seeking the involvement of London, or New York agencies. Never have I been happier to be proved wrong. In a country which is experiencing more than its fair share of bad things and general gloom, Neil and his team are a beacon of hope to brands hoping to make their mark both nationally and regionally.”

“Working with Neil was great – he quickly understood our brand and vision and ran with it. From the beginning, he was very thorough and made sure the work was professional and unique.”

“I came across Neil when I was looking for an advertising agency for the relaunch of Tetley in 2005. His name was recommended by someone I had worked with at Unilever. Headlion was one of the agencies we asked to pitch for the account. Besides being on the ball, I also looked at some of Headlion’s work which never saw the light of the day – hiring them was one of the best decisions we made. Headlion helped tremendously in the turn around of Tetley. Neil is both creative and understands brand strategy (a rare combination in a Creative Head and CEO of an ad agency). His work can easily be compared to anything I have seen internationally.”

“I am an avid people-watcher, online and offline. Neil is one of those people I have learned much from about networking with others, creating an exciting brand, and being real in the way he conducts business. He is successful and anyone working with him, has a great opportunity to experience that success. He is a very good example of the new kind of business savvy.”

Come Roar With Us!

Let’s Talk
BACK TO TOP